Forbes has described no touch technology as being one of the most influential technological trends in the industry. When it comes to tablets and eReaders, the news is even more exciting. Despite the fact that the touchscreen has been making significant strides in terms of overall accuracy and precision, the keyboards themselves can be rather tricky to manage. However, you won’t have to wait long to see no touch technology appearing on your tablet or eReader. Here are some of the places it’s most likely to develop. 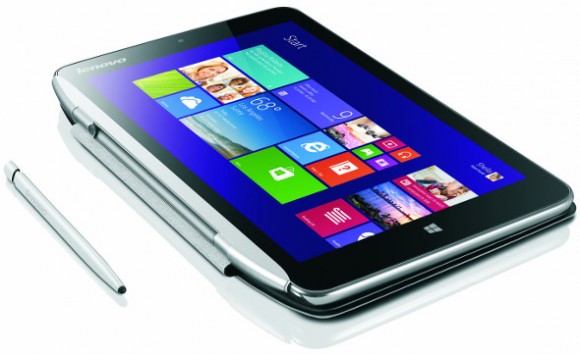 Lenovo tested out the face identity or the biometric identification on some of its business and security laptops. Basically, users were able to take a scan of their faces and have their computers recognize them on the startup. It’s similar to the technology behind the fingerprint scan used on the Apple iPhone 5 and Apple iPhone 5S, but it does not require physical touch. Tablets have yet to incorporate this, but Samsung and Microsoft have both expressed an interest in incorporating it in the near future.

The Always Listening feature in the Motorola Moto X is already gaining a great deal of attention. Consumers like it when they can just tell their eReader to do something like download free books from a certain site or look up their favorite songs. The technology already exists, but it still needs development. Currently, voice commands can be just as frustrating as they can be helpful. Their actual accuracy and precision depends mainly on the platform and the program used to provide the voice commands. The majority of all tablets produced have some form of voice command, but efforts are in the works to make those programs more efficient than ever. This way you can tell your eReader to open a book without having to repeat it time and again.

Both Apple and Google have been working on variations of the Touch Wallet. The basic premise of this type of app is a no touch technology application of payments. It provides an app on your tablet that allows you to load up your credit card information. You can then make payments just by tapping your tablet against a register. This is not true no touch technology as you will have to hold the tablet. However, future interfaces may allow you to get into the app and use a virtual keyboard without any physical touch whatsoever. While there are some security concerns over this kind of app, it has raised a lot of interest. Tech Crunch estimates that by 2015, one out of five smartphones and tablets will come with this feature.

No touch technology will have a great impact on the future of eReaders and tablets. From the increased security measures to improvements on current voice command options, tablets will just get faster and stronger. The option of paying with your tablet or eReader rather than your credit card will also be making a strong appearance. Just remember to keep your device secure. It’s more important now than ever.