Nobody can dispute that driving under the influence (DUI) is a reckless and dangerous criminal offense, however, many older individual’s grew up during a time where DUI was not taken as seriously as it is today and do not grasp how serious it really is or that it is no longer socially acceptable to even have 1 or 2 drinks before getting behind the wheel. DUI lawyers often encounter this issue when older individuals are pulled over by police and are shocked to learn they are being arrested for DUI. 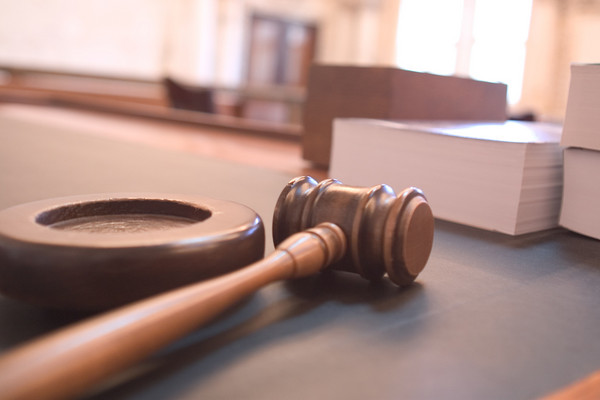 A Brief History of DUI

For decades, drunk driving was viewed as accidental or a simple mistake. It was not looked at in a serious manner and was just something that everyone did. While many states began enacting laws against DUI and setting limits on a driver’s blood alcohol content (BAC) (starting with Indiana in 1939), it was rare that these laws were fully enforced and police officers typically looked the other way or simply gave a drunk driver a ride home.  DUI was at a much lower level of public awareness than it is today and it was very difficult to get a DUI charge unless a driver caused an accident.

It was not until the 1980’s when a number of DUI-related events jumpstarted public awareness of DUI and began molding the law into what it is today, particularly the foundation of the Mothers Against Drunk Driving (MADD) in 1980 and the national legal drinking age being set to 21 in 1984. The 1980’s were a jumping-off point and beginning in the early 1990’s, states began individually adopting .08% as the legal limit for BAC and took until July of 2004 for the entire United States to adopt .08% as the national standard. The increase in legislation and public awareness of the inherent dangers of driving under the influence essentially forced the hand of law enforcement agencies to crack down on drunk drivers and has made DUI into the serious crime it is today.

How much is too much?

While BAC limits were being established by states as early as 1939, prior to the 1980’s, those individuals who were actually arrested and charged with DUI were typically so intoxicated that they caused accidents, injuries, or death.  Since there was not much public awareness of the connection between drinking and driving, it was commonplace to believe that so long as a driver does not have so much to drink that he or she could get home without causing harm, DUI wasn’t an issue. Experienced DUI lawyers currently see this “old-school” mentality in many older Americans which has led to a significant amount of DUI-related arrests.

While it is not uncommon to overhear someone say, “I’ll just have a few glasses of wine with dinner… I’ll still be fine to drive home” or “I’ll just stop off at the bar for 2 or 3 beers on my way home from work,” these are the situations that can land someone in jail.  Depending on a number of factors including the sex of the drinker, differing metabolism rates, various health issues and the combination of medications that might be taken, drinking frequency, or the amount of food in the stomach, it may not take much for a person to reach the .08% BAC limit and many do not even feel that their driving is be impaired at that level.  DUI lawyers commonly explain how important this concept is to understand, as those who have the “old-school” mentality about drinking and driving may insist on driving home after a few drinks thinking “I’ve done this 100 times before.”

Things to keep in mind

Alex Magid, Esquire is a Pennsylvania DUI Lawyer at The Martin Law Firm, P.C., located in Blue Bell, PA. Attorney Magid provides legal representation in the areas of DUI and criminal defense as well as wills, trusts, and estates. Alex is a graduate of Penn State University, where he earned his degree in Crime, Law & Justice. To read more of Attorney Magid’s work, please visit www.jbmartinlaw.com/blog. 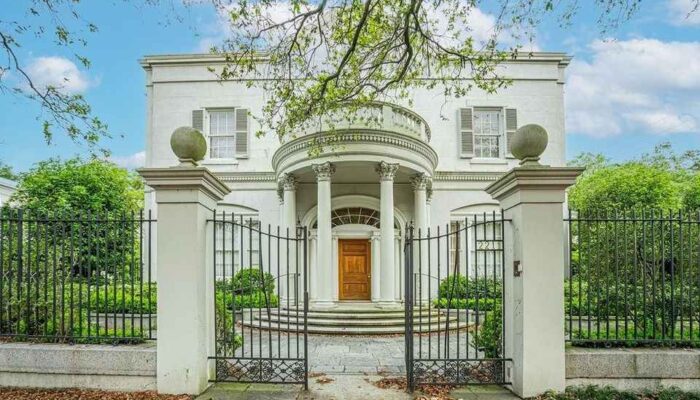 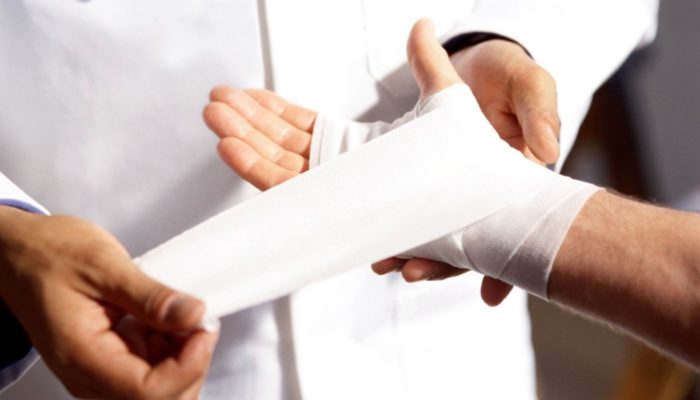 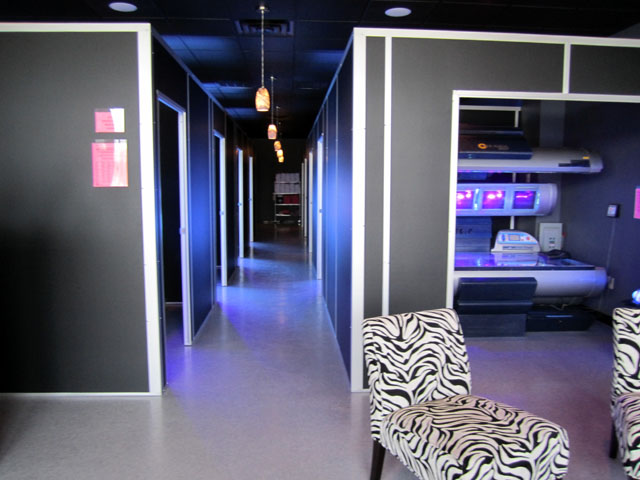 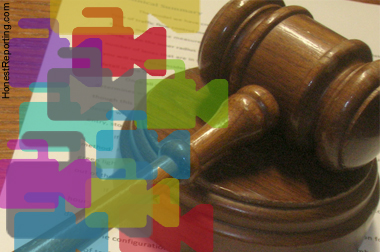 Who Says Women Can’t Practice Law? Heres Are the Best Areas of Law to Work In