When people think of smartphone users, they often think of busy executives or active teenagers. As mobile technology grows, so does its appeal to a wider audience. You would be pretty shocked to learn that some of the most prominent and growing cell phone demographics include groups of people that shatter the stereotypes which have become so popular. 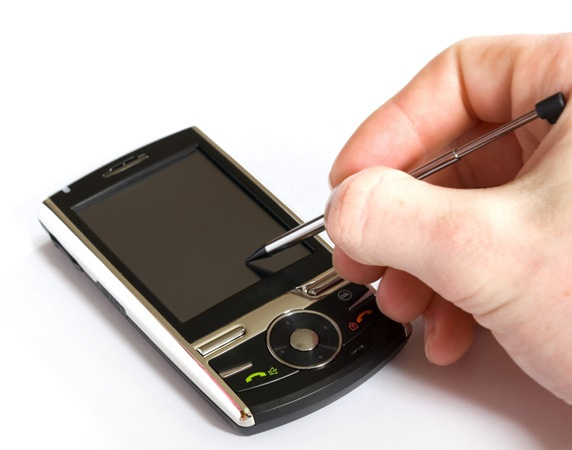 It is estimated that as many as 90 percent of smartphone users look up information on local businesses with their phones. To go a step further, 87 percent of the lookers wind up being buyers.

While Americans like to think that they dominate the smartphone market, research shows that it is actually the Russians who seem to love smartphones the most. In the United States, there is an average of .87 cell phones for every citizen. But in Russia, each citizen averages 1.3 cell phones, and that is the highest average in the world.

Teenagers fall into one of those stereotypical smartphone user groups, but the extent to which teenagers are using smartphones is pretty staggering. In the United States, 8 out of every 10 teenagers has a cell phone. And they love to text. Five out of ten teenagers can accurately text with their eyes closed. The next time you take your teenager to shop for T-Mobile smartphones, you should bring a blindfold.

Twentysomethings With No Home Phone

While we all like to imagine that teenagers dominate the smartphone arena, it is not teenagers that are utilizing the wireless technology to its fullest extent. It is estimated that as many as 60 percent of people from the ages of 25 to 29 live in a household where there is no landline. Teenagers may be able to text with their eyes closed, but the older generation doesn’t have to be home to answer the phone.

The instant gratification of microwave ovens and Internet purchases has created a population of impatient people. It is estimated that 46 percent of smartphone users will not return to a mobile website that was inaccessible the first time they tried it. It looks like impatient people are furiously using smartphones to get the information and products they want, and they want the information right away.

Both Extroverts and Introverts

Researchers are finding that the kind of smartphone a person has can give insight into that person’s personality. If you own an Android, then you are more likely to be a pessimist. If you own an iPhone, you are more likely to be an optimist. Further statistics on users’ personalities show that 88 percent of Android users are extroverts while 86 percent of iPhone owners are introverts. It seems as though the more you reach out to people, the more faith you lose in the human race.

People Who Can’t Get Enough of the Internet

Smartphones have created unprecedented access to the Internet. From January 2010 to January 2011, smartphone Internet bandwidth usage increased by almost 90 percent. Within that group of Internet users, the top one percent saw their annual Internet access go up by 155 percent.

The gender gap in the United States is closing in many areas. In some aspects of everyday life, the gender gap may have actually flipped. Women are generally seen as more adept at social skills, but the guys are catching up. It is estimated that 49 percent of all men in the United States use smartphones where only 44 percent of all women use smartphones.

Just About Everyone in the World

The number of people using smartphones is increasing at an incredible pace. The number of new mobile devices that were activated in 2011 was twice the rate of any previous year. The smartphone industry estimates that there will be 10 billion mobile computing devices active by the year 2016. The only problem with that is the U.S. Bureau of the Census estimates that there will be 7,287,785,896 people in the world. That means that everyone in the world will have at least one smartphone activated in their name. Perhaps people will start calling themselves to get the information they need.

The number of smartphone users throughout the world is growing. At some point, the demographic lines may be blurred and we will just say that everyone uses smartphones. But for now, it is interesting to see what kinds of people are using smartphones and how those smartphones are being put to good use.

I think I’m one of the few people in the modern world to completely reject mobile phones altogether! I got a half decent one six months ago half price – it broke after 5 months. I had been using a £2 phone for 2 years before that, and I still use it now as I rarely use it (to the annoyance of my friends!). I think mobiles are making people lose their manners; perfectly rational, intelligent, and polite citizens have suddenly become obstinate, annoying and rude. I think, anyway. I’m getting annoyed listening to loud (and completely superfluous) phone conversations… Read more »