It has been only few weeks that Google has come up with Google Glass under the supervision of Larry Page and Sergei Brin. The Google Glass had its origin in the top secret facility of Google called the Google X.  The search engine giant has come up with this innovation with an attempt to make the virtual data much intimate to the user.  Major effort has been made to take all the data from the desktop and hand held devices such as tabs, pads & smart phones and put it front of the user in a way that the user can wear it.

The Glass is an amalgamation of many things including a touch pad, a camera, battery all rolled into one.  You can take over a field of display of your choice, and instantly, record or take picture whatever you are viewing at the moment. The features don’t end with this.  The Google glass would be providing you with the translation of the language of your choice.

The Google glass is based on the prism technology which won’t be obstructing any data in front of the screen. Everything can be done on the fly from real time translations which can be viewed in front of you to checking your personal profile anywhere anytime.

The user experience is unparalleled to anything which is exists. The viewer is expected to experience 25 inch screen only 8 feet away. Directions are more intuitive, and composing a message and replying to it can be done on the fly.

The camera is one of its kinds. Without the presence of any view finder, it is what you see, what it snaps or records. And you can share whatever you are seeing with your friends as well. With the microphone and touchpad packed into the arm of the frame, the whole contraption can be controlled by just a tap to the frame, voice command or subtle gestures including the movement of the head.

Google would be embedding a technology which involves bone conduction to generate sound. The sound created would not be cutting off the users from environmental noises which is essential for our livelihood.

Talking about the specifications of the Google glass, it has a got a resolution of 640×360 as a display. With 5mp camera, it can take instantaneous snaps of 720 pixels per frame which is nothing less than HD quality.  The battery can last up to a day but extensive use can drain battery within 3 hrs.

The device boasts of 16 GB flash memory, but 12 GB is only open to the users. As a product of Google, it has got the ability to sync with the Google clouds easily.

Both Bluetooth and Wi-Fi would be embedded in the device giving the user the opportunity connect with any Bluetooth enabled phone  but it would work with phones based on the Android operating System.

The developer was priced at 1500 dollars during the time of launch which would be roughly around 1449 Australian dollars. This cannot be said same for the consumer version as the prices still remain speculative but it might be a little subsidised.

A Boy’s Toy or the Ultimate Tool? 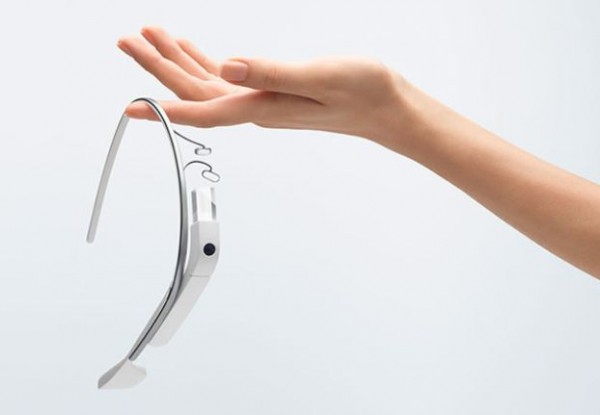 Still on the developers table, the impression of the product is taken to be an expensive, redundant toy which does not have any other role other than showing off. But it has got several other advantages up its sleeves or should I say its arms. Some of them are explained in the following lines.

After much speculation, it can be said that it is the perfect device to get you to information to you rather than you getting to the information. One has to be constantly dependant on the laptop, smart phone or the tab to get hooked to the constant flow of information.

Only a few numbers of features can be deciphered at the moment, there are still yet to come. As we near the ending line, there is one big factor which is still left twitching in the mind. How can a contraption like Google Glass can be misused? 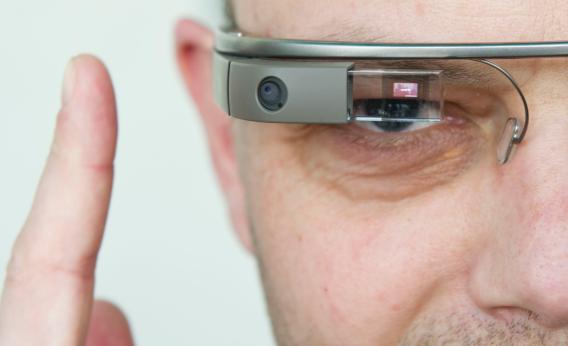 Any release of a new technology can bring forwards the pretext of both positive and negative. Privacy would be the first thing which can be sacrificed.  There are circumstances in life which should not be shared with the outside world, which can make some one very emotional. A contraption like this can act as the perfect tool to destroy ones privacy. Filming somebody without their consent would become a very easy affair.

Google has also planned to imbibe the glass with facial recognition, which can be highly problematic.

And last but not the least, pornography goes hand in hand with new technology. User with that kind of intent would definitely use it from a wrong perspective.

Google Glass is a big thing which is going to change the information and communication scenario. It is just the wait for the commercial release.

The author is a Professional Developer attached to Mobile Application Development at one of the well known firm in Australia named GetAProgrammer. Connect with Company’s G+ profile.