It is to a certain extent obvious that the mobile application developers love to get under the latest scanner and the new guidelines will definitely broaden the canvas. In the recent Mobile World Congress held at Barcelona in Spain Feb. 27 – March 1, 2012, it was a brilliant day for the developers as it shown us some new and stunning Smartphones and tablets that were released with quad core processor and number of sensors included in the new models. But what attracted the most was the inclusion of some new features on the privacy policy for the new mobile apps. 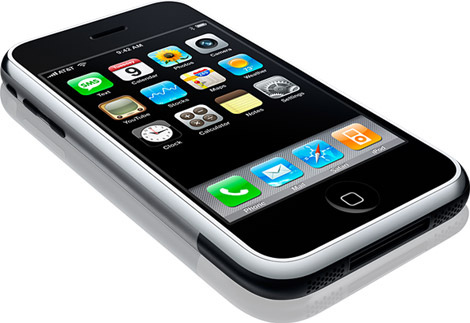 Some excellent points in context of the new Privacy guidelines

Summary: – The newly released privacy guidelines are based on the concept of Privacy by Design. The new mobile application developers will have to take consent of the user before using their information and personal data on a proactive basis. 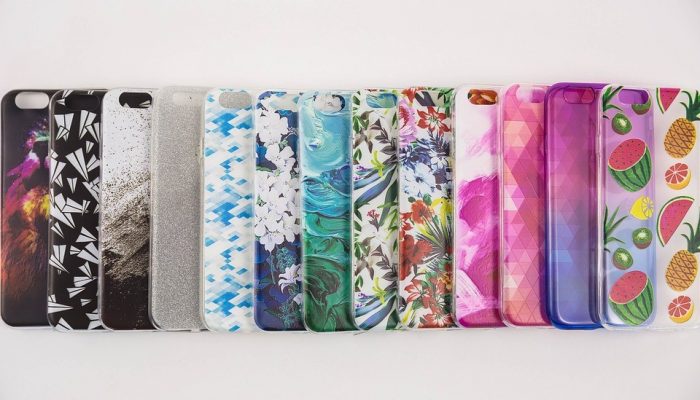 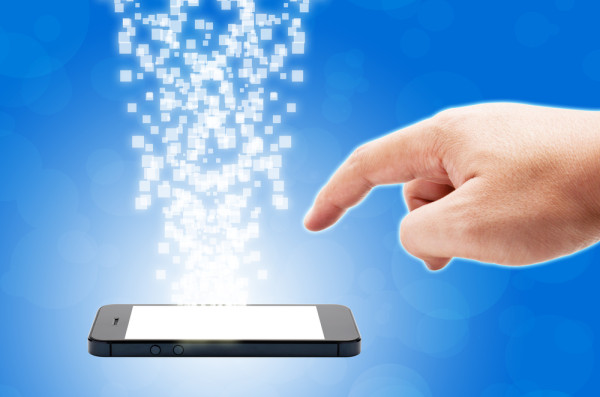 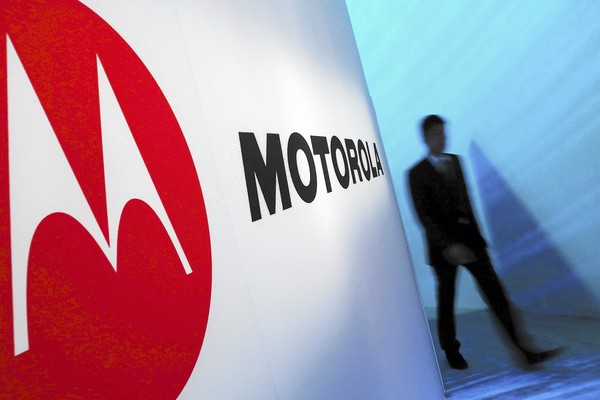 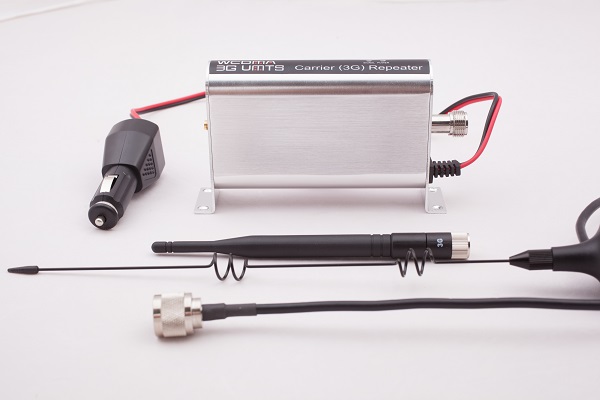