Google recently got involved in leading the debate by starting a campaign to educate the public about internet safety. Launched at a time when search engines are coming under particular scrutiny over surveillance, data tracking and privacy, the campaign aims to teach the public what steps they can take to keep themselves safe when they are online. 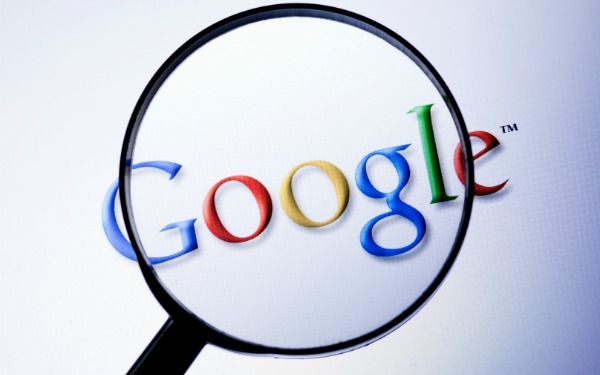 What is the Concern?

Personal privacy, data security and fraud are all topical issues that legislators and technologists are worried about, as the internet plays an ever greater role in the way we lead our lives. Consumers are worried about the data trails they are leaving behind online and the information they are inadvertently sharing when using social-networking sites. There is also the risk of identity theft, financial fraud and other fears such as cyber-stalking and bullying. The fear is compounded by a lack of education about the internet, data-protection laws and the tendency of online settings to change so regularly that users can’t keep up with the effects on their data and what they do and don’t share.

The ‘Good to Know’ campaign is based around a website that contains a wealth of resources for web users, such as a terminology glossary, information sources and easy ‘how-to’ videos on topics such as changing online privacy settings. The online campaign presence is being supported by an offline media campaign of print advertising in UK national newspapers and magazines. It educates at the most basic of levels, covering subjects such as cookies, IP addresses, intellectual property and search engines. Other tutorials look at topics such as how Google uses browser history and demonstrates how people can use Chrome to browse ‘incognito’ and how they can opt out of automatic advertising when using Google’s search engine.

Why Is Google Doing This?

As with any campaign that falls under a business’s corporate-social-responsibility banner, the motives behind Google’s actions are mixed and varied. A number of its services, including the Android app market, its search engine and social-networking site Google+ have all come under criticism for security failings. The campaign mitigates this criticism somewhat by improving the company’s reputation and displaying its commitment to helping the public protect themselves online.After recent run-ins with the privacy monitors, Google does need to win back consumer trust. The company settled in 2011 with the US Federal Trade Commission after a prolonged and reputation-damaging investigation. It has since agreed to being independently audited bi-annually for the next two decades to demonstrate that it is continuing to actively protect customers.Since then, its Android Market has been subject to several significant malware attacks which have undermined confidence once again. New features such as facial recognition and the sharing of profile information in public searches have come under great criticism and raised debate over whether Google does genuinely seek to protect its customers, or just pays lip service to the notion.

Certainly, the ‘Good to Know’ campaign is a positive step in the right direction and serves the dual purpose of effectively educating users to take responsibility for their own online privacy and security, while at the same time providing positive PR for Google. There is still work to be done, however, if the search-engine giant wishes to be perceived as a genuine champion of consumer privacy.