We all know the classic story often displayed in films like Can’t Buy Me Love, or its modern remake Love Don’t Cost a Thing, in which the very unpopular guy formulates the bright idea to bribe the popular girl in school into posing as his girlfriend for a sum of money or a specified service. As planned, the guy does become much more popular and life is fantastic. It usually lasts for about a half-hour before everyone finds out about the deal and he is in even worse shape than he was in the beginning. Currently, it is a trend for startup businesses, celebrities, and politicians to buy twitter followers to boost popularity and elevate importance in their particular niche. In a matter of a few days, you are able to accrue the same number of followers as someone who has been working for months or a year to garner an audience. But, is it worth it?

Buying Twitter followers can instantly boost your credibility in a particular niche. If you have proclaimed to be an expert in your bio, yet you only have ten followers, people can only assume it isn’t an accurate statement. As a result, they will have no incentive to follow you either. Therefore, the more Twitter followers you have, the more value is given to what you have to say or offer. Purchasing Twitter followers is easy and legal, and helps to drive up the number of real followers.

It’s not that simple

Now, you have all of your drone followers on Twitter. However, they don’t have identities, and couldn’t careless what you have to say. It is very easy to pinpoint drone accounts on Twitter. They often have no profile picture, first name only, an odd number of followers/following, and no tweets. Therefore, you still have to attract actual live people with common interests to your Twitter account to have any value.

In addition, many “Buy Twitter Followers” companies are scams. You could end up paying and getting nothing in return. Your real Twitter followers could fall victim to hacking and phishing as well. There are actual dangers to buying Twitter followers if you aren’t careful.

Hard work does pay off

If anyone finds out that you bought Twitter followers, it could potential ruin your reputation because many will view it as cheating. There are many things you could do in order to boost your number of Twitter followers, but it takes a lot more effort and time.

First, you need a good profile picture. Make it simple and avoid weird angles or distractions in the background. For branding purposes, a picture of your company logo is acceptable as well. Definitely do not use random graphics or avatars because others will assume it is a fake account. The profile picture should be supplemented by a good bio that adequately explains who you are and what you do.

Hashtags act similar to keyword searches in articles and blog posts. It is a great way to connect to others with similar interests and be as visible as possible to people that are more likely to follow you. Using hashtags that are popular on Twitter at that given moment will increase the chances of attracting attention to your account as well. However, do not overcomplicate your tweets with too many hashtags or making it difficult to read. For example, if you wrote an article or blog about the “10 Best Ways to Market your Business,” a simple #Marketing should suffice.

Tweet often and well. When someone decides to follow you, they will read your last few tweets at the very least. Tweet on a wide variety of subjects, instead of just your personal thoughts. Talk about your hobbies and interests. Also, share a piece of insightful advice, tweet photos, and post good links. And, don’t be afraid to ask for retweets to maximize your exposure.

Rarely, if ever, is the easy way the best way. It is more sustainable and rewarding to utilize Twitter methodically and earn the respect and reputation in your chosen niche. 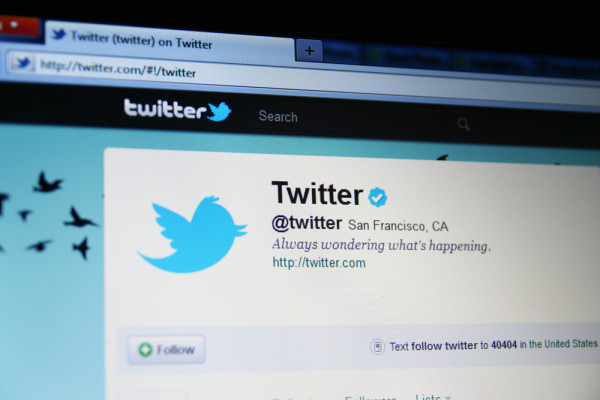 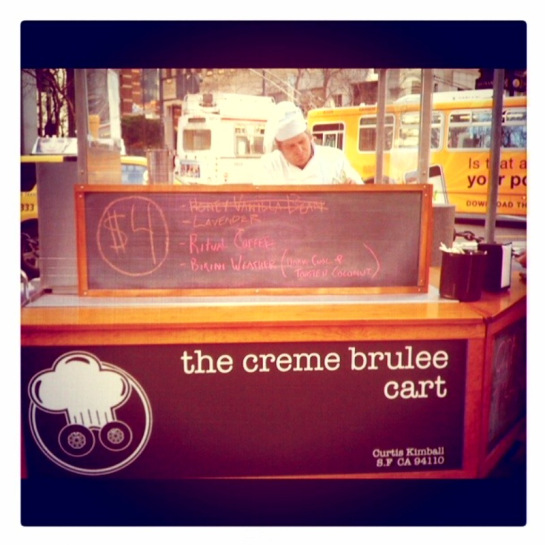 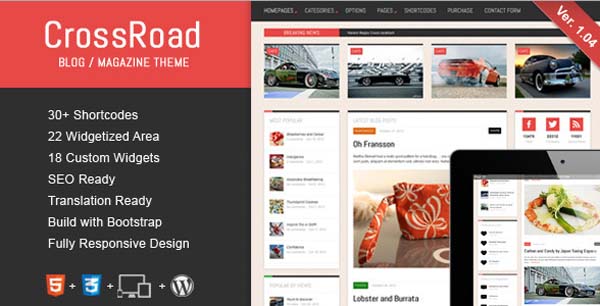 A Collection of WordPress Themes Based on Twitter Bootstrap

I wouldn’t recommend buying followers. Over time you can amass a big following just by blogging, being active on Twitter, and waiting six months or so. If you want to get noticed use Promoted Tweets for Small Businesses. It’s Twitter’s official service – you pay to have your Tweet placed high up in search results, which is a great way to get genuine exposure. Buying followers is a short term tactic with no real merit.