When a developer starts working with the software, the very first Idea came in their mind is to test the application of software with the help of forwarding methods. After the developing module for the application, you need to check how it is working and how the features of the particular module are behaving. It is difficult with the actual environment for examples there is a button in a module which has the functionality to show the list of a particular thing if the button is not working properly then you need to troubleshoot the problem to correct its functionality. 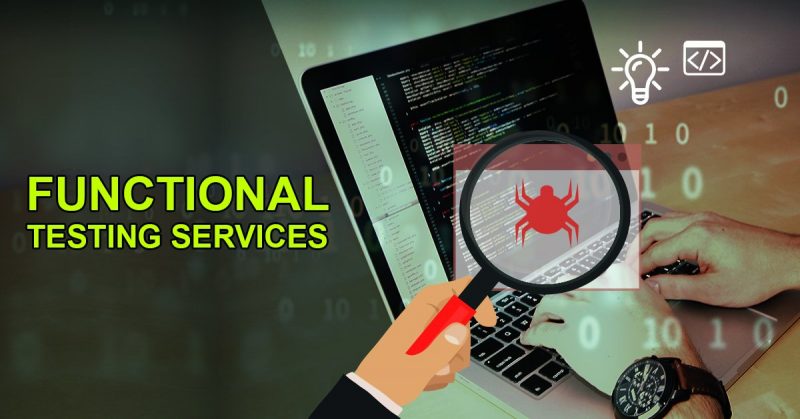 Which has concerned with the source code of the application with the help of unit testing easily find out at which parts of the module is not working fine or as per the requirement specification? Basically type of testing process is conducted by developers itself, but sometimes its became the responsibility of the test engineers or testing theme to check the issues in the source code with the help of unit testing.

This type of testing is variant of performance testing the aim of the endurance testing is to test the application for the extreme situations the test engineer put the software or application in an environment and apply a simulated load on it. This load remains with the application for a longer period than expected. And endurance testing analyses that to what extent the application is capable of handling the load this testing. The load is drafted to expose the critical conditions and bugs which may occur after a few days of its usage by the end user. Memory leaks are most of the common problems which are being detected in this type of testing.

Usability testing is conducted to understand how many days the end user is capable of using the application. This process involves the actual users instead of simulated cruises. The usability testing is conducted by the test engineer by putting the application under controlled situations, and they also record how successfully the application is working. In this process, various aspects of application checked by the potential users instead of checking them through machines and computer systems. the responsibility of the test engineer is to check all the aspects from unit testing to functionality testing this step as the last step of the development cycle in terms of testing.

Regression testing is also a part of the software testing life cycle; this testing takes place after the release of the software product. When a software product is released, there are so many responsibilities on the shoulders of developers to solve the errors defined by users or to modify the application with the changing demands of the users.

The main motive of the regression testing is root check there if any modifications done in the application put any effect on the functionality of the application.

This testing process is very much important to maintain the reliability and effectiveness of the software application.