When in their adolescent years, it is very common for teens to want attention and acceptance from their peers. Social media is one way for them to achieve this however it has also brought to them the menace of cyber bullying which is associated with it. Kids are now increasingly vulnerable to psychological and emotional abuse; more than they ever have been in the past. The more amount of time they spend online, the likely chances they will end up bumping into a cyber bully. 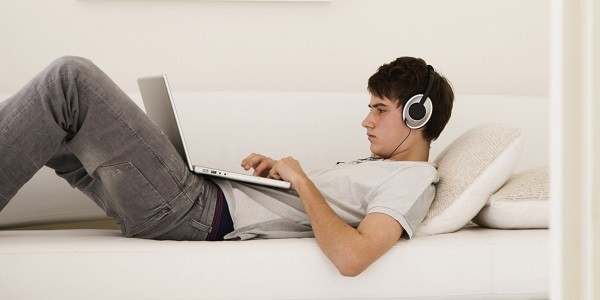 For teens today, they must stay connected at all times. According to a research conducted by ACMA, 91% teens were found to go online weekly in order to socialize. The research also showed that 2/3rds of teenagers do not find the internet to be of importance but they believe it to be extremely important. This raises concerns because with the increased amount of time children spend online, the greater at risk they are to become victims of cyber bullying.

Despite how risky social media is, teens still continue to make use of cyberspace without any worry except that they might miss out on something. If they would be able to free themselves from this obsession of wanting to stay connected at all times, they would be able to escape from the threat of cyber bullying to a large extent. Furthermore, once they would be detached from technology, their cognitive and learning skills would improve as well. Social media can be very distracting and can hamper one’s focus, memories and experiences from getting encoded into their minds. Due to their motivation of wanting to free teens from their addiction of the social media and the dangers associated with it, Bully Zero Australia asked teens from all over Melbourne to sign up for their detox program on the National Day of Action Against Bullying and Violence. The participants would be expected to abstain from all forms of social media and this way help raise money which could be used by the organization to further deliver training for cyber safety in schools.

Cyber bullying is often not given the amount of importance given to face to face and traditional bullying as the latter is considered to be more common while the former is more covert. When considering the impacts of cyber bullying, educators, parents and teens need to made aware of just how big the problem is and they should be encouraged to confront the matter in an active way. Efforts such as the one mentioned by the organization in Australia certainly do help the cause but only to an extent because it is required that the stakeholders too realize their role in mitigating the problem.