Developed in the year 2000 by Microsoft within its .NET initiative, C# is a general-purpose programming language. Through its multi-paradigm nature and component-oriented programming disciplines it aims to provide support to software engineering principles. Designed by Anders Hejlsberg, this framework operates on the European Computer Manufacturers Association (ECMA) and International Standard Organization (ISO) specified guidelines. The C-Sharp certification has often been held in the same league as a Java certification and is considered extremely beneficial to users who already have knowledge of C, C+, or Java.

What Benefits Does The C# Framework Offer?

C# is an extended and powerful version of the programming language C, as it follows a much simpler syntax, along with being highly consistent, and logical. The framework attempts to remove memory management issues from the developer, with the help of .NET’s garbage collection scheme. Moreover, it simplifies the if statements by putting an end to the assignment vs. comparison problems.

After Microsoft released C# to ECMA it was published as a standard, offering it more recognition. In fact, the ECMA design goals has made C# suitable for writing an application for hosted and embedded systems together with making it a simple, general-purpose, and object-oriented programming language. The Mono project by ECMA has made the framework functional for Linux devices and developers making the C# language even more important for users.

The C# Framework is not just limited to one language. In fact, it has the ability to allow its users to incorporate with any other language on the .NET platform. This makes the users be able to create a component in one language, and incorporate in another, as and when the need arises.

The introduction of XML comments in the C# framework has made it easier for the users to add comments to their code. Moreover, the comments can easily be converted to your documentation code making it simpler for users to make their comments become documentation independent of the source code. The comments are placed in XML format which, whenever required can be used to document your code.

Type-Safety means that while compiling, the compiler will validate types for different codes and show an error if a particular type has been assigned to the wrong variable. This procedure also applies to method arguments. The framework also supports a feature called covariance which lets you substitute a base type for a child type without causing an error.

The C Sharp framework gives its users the ability to develop an array of different applications which are secure and robust in nature. These include:

Why Should You Undergo The C# Training?

Microsoft sure knows how to give its uses the most useful and powerful tools to work with. One such tool is the Visual Studio which is an Integrated Development Environment (IDE) that supports program development, version control, deployment, performance analysis, and testing and debugging. These advantages along with many others help beginners get a clear understanding of the framework and help them become better programmers.

The C Sharp framework is designed and executed in a way that it can be anyone’s first programming language. With an ample lot of features and advantages, this framework helps programmers develop mobile applications, cloud-based services, enterprise software, and games with a lot of ease. Moreover, with the amount of popularity that the programming language has gained, it becomes extremely easy for new developers to find solutions to major problems that might occur.

C Sharp is one of the most commonly used programming languages in the world, thus making it an extremely beneficial certification that can be listed on your resume. Moreover, it opens gates to many of the top companies in the world who use C# to develop their applications.

C# sure offers many advantages to its users and developers which is why it is a must for every aspiring developer who aims at an excellent career graph. 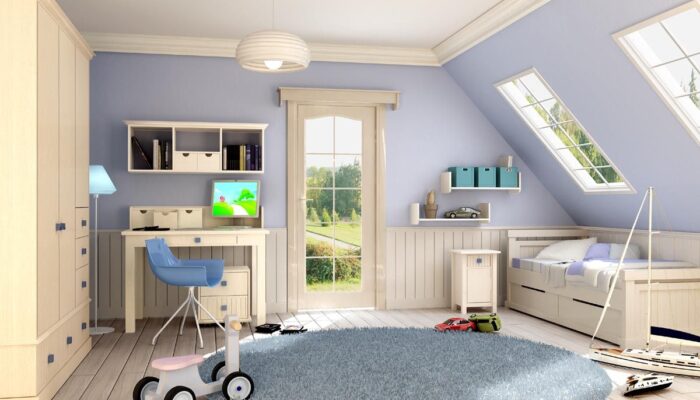