Once considered as the social giant’s weak spot, mobile advertising is quickly becoming Facebook’s biggest goldmine. According to the company’s recent Q1 2014 earnings announcement, 59% of its ad revenue came from portable devices: a 6% increase from the 53% revenue benchmark in Q4 2013, and it now totaled 609 million daily mobile users; a 9.5 percent increase from 556 million daily mobile users in Q4 2013. Total ad revenue increased to $2.27 billion, an 82% increase from 2013. Mobile payments revenue including apps and games increased to $237 million.

Moving ahead, the social networking giant is aiming for bigger things with its new mobile ad targeting platform – Facebook Audience Network. It is aimed at developers wanting to make money without going through the hassle of defining their own targeting goals, handling their own measurements, or selling their own ads. Facebook will be doing it all on its own. 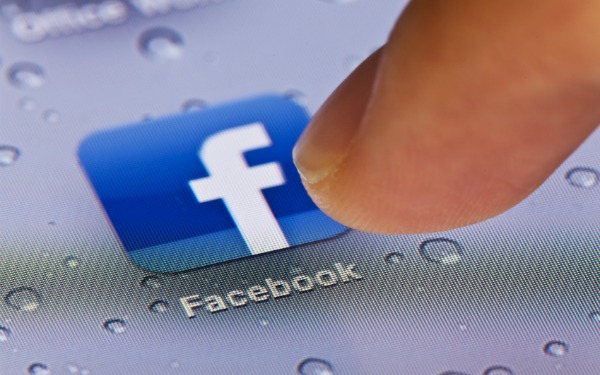 What’s so intriguing about it?

Get access to advertisers – With the new platform, your app is going to have access to the huge advertiser base on Facebook which accounts for more than 1 million (and ongoing) members. You would be able to display ads from a diverse range of global and local brands that want to reach their target customers via your app.

Show the perfect ads– Advertisers want to reach the people who actually want to see their ads. Facebook’s audience network will allow them to leverage the power of Facebook to show the right ads, to the right people, at the right time.

Successful advert units: Display ads of the highest quality in the right formats for your ads. Options including banners, customizable native units or interstitials are available to match the look and feel of your app’s interface.

Matomy Media Group recently shared a few posts related to the future of multi-channel publishing on its Facebook.com fan page, stating that digital and mobile advertisers should target more than one publishing channel/network to push boundaries in the performance and mobile marketing space. Clearly, the mobile ad landscape is heating up, and so too is the interest from consumers.

So advertisers should note that people aren’t in the same space all the time; they might be using Facebook at one instance, and playing a game outside Facebook in the next.

Therefore, channels such as Facebook Audience Network, text messages, and CPA networks like Matomy go hand in hand when it comes to slicing every audience metric to make sure that ads are presented to users where they are. Real-time reporting on these channels shows what is working on what channels, which also provides ultimate ad budget control.

The launch of Facebook Audience Network represents a big shift in how mobile advertising works for app developers, from monetizing on their own app properties to earning money from targeting data on apps developed by others. The Facebook Audience Network is a step in the right direction as it will enable advertisers to place mobile ads on apps which they couldn’t reach out before.

Specifically, Facebook will allow you to decide which apps you want to display your ads on. This will enable advertisers to be picky about where their brand appears, and importantly, where it doesn’t show up. The contextual bidding option will let you select a number of keywords which will show up in app advertisements.

Also, the network will display both text ads and display ads, similar to Google’s mobile advertising network; there is where brands and advertisers will have the opportunity to promote well-thought-out messages in conjunction with fancy images and videos.

Since the Audience Network is still in its early phase, the company anticipates performance to vary initially, but experts to see performance increase as more publishers, apps, and advertisers join the system. In perspective, the company wants to prove that Facebook mobile ads are just as good as any other mobile advertising network, and can easily be integrated in a multi-channel mobile marketing strategy.

As a result of all these implications, advertisers will start to see the raw power of the data Facebook possesses. Facebook said that it will also expand into additional marketing objectives in the future.