Pinterest has quickly grown into one of the most popular social media sites. The online pinboard allows users to collect ideas and inspiration from across the web in one place, and share their ideas with other users. The site, which is mostly used by women, has created a phenomenon of recipes, craft projects and get-fit inspiration. However, with anyone able to post on the site, the accuracy of the information that shows up is certainly questionable. After all, whole websites have sprung up devoted to “Pinterest fails” where projects that were supposed to be simple and easy turned into complete disasters. Of course, a failed recipe is fairly benign, but some of the health information being passed around has some concerned that Pinterest may be promoting inaccurate or unsafe practices. 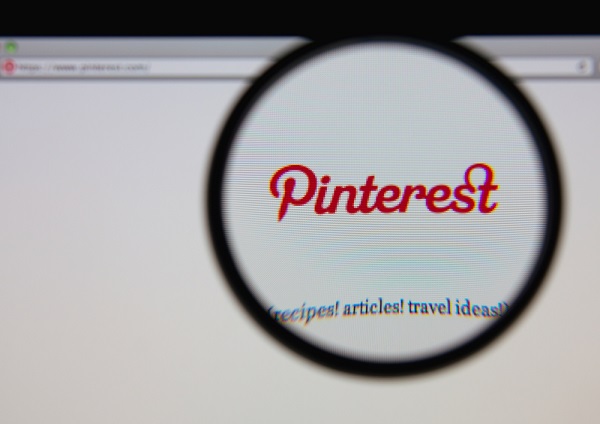 So how trustworthy is Pinterest? 81 percent of women will trust a product recommendation on Pinterest. That’s the same percentage for blogs. However, there’s plenty of evidence that we should be a little more critical of what we read on Pinterest.

The honey and cinnamon cleanse has been a popular trend going around that makes claims that are completely impossible. The pins claim that by drinking water, cinnamon and honey in the morning before breakfast and again before bed, fat can no longer accumulate on the body. The diet also claims that you can lose weight no matter how many calories you consume or how much you weigh. The inaccuracy of this is blatant. No foods are able to prevent fat from building, and while honey and cinnamon do offer health benefits, losing weight while eating however many calories you want is a definite myth.

Yes, there are many beautiful travel destinations out there and interesting animals we haven’t heard of before, but many of the popular photos going around Pinterest are completely fake. The picture of Fairy Pools Scotland featuring purple trees, for example, is actually a river in New Zealand and the purple tees are photoshopped. Another picture of a mystical tree in India or Africa is actually a fake tree from Animal Kingdom at Disney World, and if you’ve heard of the fennec hare, it’s actually a photoshopped kitten.

The quotes section is probably the biggest offender with inaccuracies, as you can generally assume that the celebrity referenced didn’t actually create the saying. The popular quote, “Well behaved women rarely make history” has been credited to everyone from Marilyn Monroe to Eleanor Roosevelt. The quote actually belongs to a woman you have probably never heard of: Laurel Thatcher Ulrich. Her original quote, “Well-behaved women seldom make history” appeared in her essay “Vertuous Women Found: New England Ministerial Literature, 1668-1735.”

Clearly, we shouldn’t trust everything we see and read on Pinterest, so before trying that new diet or passing on false information, be sure to do a little more research on it from credible sources. There are many true health resources out there on social media, such as this Facebook page from Nu Skin or this Twitter feed from My Nguyen.

Author Bio: Paisley Hansen is a health and fitness writer and blogger.