Two decades back no one was familiar with social media, and at that time internet marketing also did not gain much prominence. The traditional hoardings, print media and on-air media were the only sources for marketing. But slowly the potential of internet marketing was realized because it had the capability of reaching to millions of lives in lesser time. Social Media came a decade back to get people connected to each other and over time free classifieds are being posted to reach out to the increasing number of people.

Social media bring to mind the following names, such as, FaceBook, Twitter, MySpace, and LinkedIn. Apart from these names there are many more, but our wit tells us that advertising must be done preferentially on the most popular social media platforms. Every day a new site is mushrooming, competition is immense, and in this situation if you want to turn people to your products or services then advertising on social media is an absolute necessity. 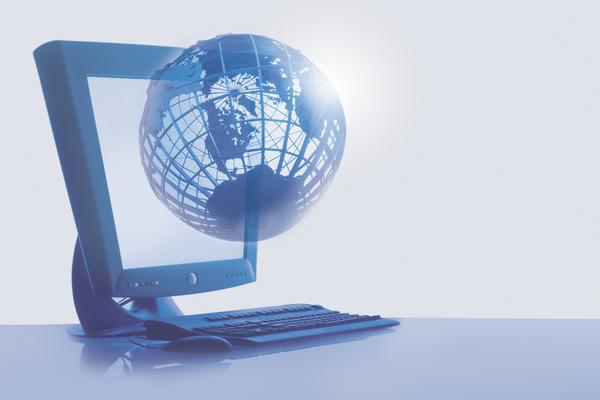 Earlier advertising was a costly affair as a considerable amount of money had to flow in the advertising campaigns. It was possible for larger concern to think about it, but for smaller budding concerns it was next to impossible especially when somebody is starting from scratch. Again the initial time is actually time for tremendous publicity! So Social Media has been an essential tool for budding entrepreneurs as it comes free of cost.

If you just spend some more time on social media, create a page for your brand and actively participate in this platform via viral marketing, you will soon have potential leads!

Besides internet,  there is no bigger market place on the planet, and it is a good resource for all traders-those manufacturing the safety pins to those manufacturing the giant ships! It is also a good platform to gather and share experience because it connects to a large number of people. Hence it is undoubted that Social Media is a better platform for marketing than any other forms of media.

At this juncture let’s not forget the convenience social media offers while marketing. You can reap the benefits of various programs that will allow you send any kind of file format at the same time. This is definitely a time saver and quite convenient.

Social media notes down your interests if you wish to provide details. So in a way it segregates people on the basis of interests and only those advertisements are seen by them that are close to their interest. For example, if you state that your interest is exploring new gadget that get launched, you will only see ads pertaining to them. You will argue that this can create some privacy issues, but don’t you feel that it is a great idea to reach the audience having a common interest.

Earlier television was the only source of entertainment and most people loved to sit in front of it as a couch potato. But now, the same couch potatoes have shifted to the computers because the net has more to offer. Much of the entertainment seen on the TVs is now available on the net like Digg and YouTube.

So we can finally conclude that Social media offers immense benefits for advertising, and it is one of the best places for posting classifieds ads.