The photo sharing community Flickr is awash with talented individuals capturing the world around them in startling clarity. The site currently has around 50 million registered users and host in excess of six billion images, which makes it quite the resource.  Obviously the ownership of the images remains with the photographer, however a certain amount of contributors licence their work under Creative Commons. This means the photographs are free to be used by anyone as long as certain guidelines are followed. These usually state that the picture should not be tampered with and that wherever the image is republished attribution to the photographer who took it is given; more than reasonable I think you’ll agree. Taken not far from the UK’s famous white cliffs of Dover this image captures a magnificent cloud formation as it drifted apace across the sky. The effects caused by sunlight only serve to intensify the drama of the scene.

Hot air balloons make a welcome addition to any landscape image and this is no exception. In this picture the Yakima river and sky rule the frame with the shard of land welcoming a rising sun.

Hurricane Dolly serves up a wonderful vista of storm and thunder in Austin, Texas. This Photograph took some getting. It required a drive and a hike to stand atop Enchanted Rock in Fredericksburg, about 425 foot up. Capturing shots like this though of tumultuous weather rolling in make it all worthwhile. Snapped in Pennsylvania’s Berks County the arrow straight road drives toward the horizon. It is a horizon that offers distant snow showers, a nice detail that mists the line where land meets sky. The detail of the lone tree and speed sign also offer a sharp vertical juxtaposition to the composition. A rich amber sunset over a Swedish lake, things don’t get much more tranquil than this. Stunning.

A shot of the quintessential tropical beach, this image was taken in Australia on the Gold Coast. Sun, sea, sand and a palm tree, it doesn’t get much better, though as the photographer notes, be suspicious of floating logs… they’re probably crocs! Taken in the White Tank Mountain Regional Park, Arizona, this photograph is evidence that a bisecting cactus or two rarely does any harm to a landscape bathed in a rising sun.

Up above the clouds so high… The clouds give a beautiful distinction between both the foreground and mountains in the middle of this photograph. Overall the effect brings something of the magical to the image; we could be looking at Middle Earth. What better way to finish than with a classic, green rolling hills and a spring sky from Dusseldorf. Amazing.

These are just 9 of thousands of great Creative Commons landscape photographs available on Flickr, an online community full of talent. Why not investigate it for yourself by having a browse or even, if you’re feeling adventurous and fancy yourself as a bit of shutterbug, start contributing?

David James puts pen to paper on all sort of creative topics for the Christmas presents retailer Find Me A Gift. 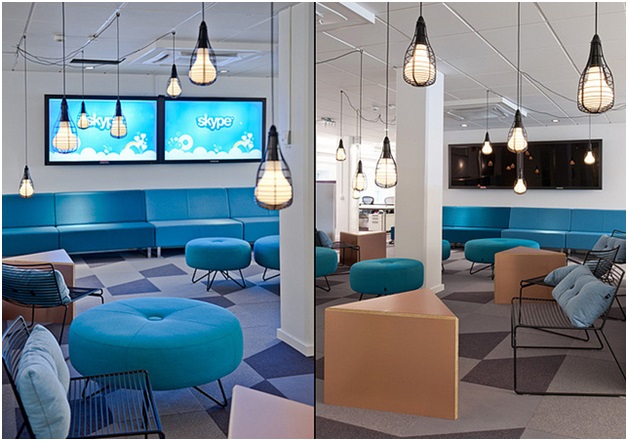 7 Of the Coolest Business Offices in The World 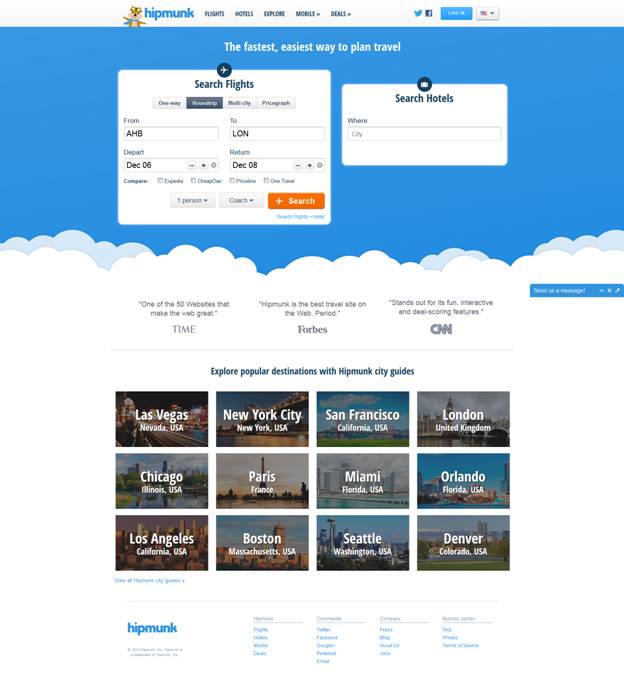 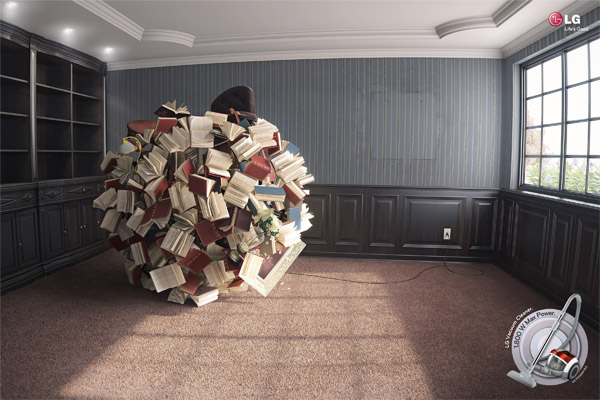 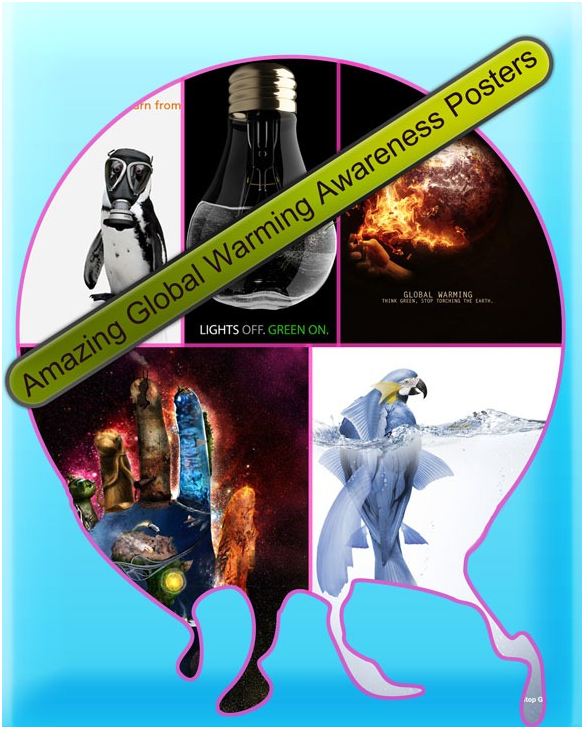