When you take the wrong step, you’re bound to make mistakes.

When it comes to Twitter marketing, you can’t afford to continually make mistakes. You have to improve in your tweets, audience analysis, content, etc.

You can generate qualified leads on Twitter. According to Jeff Bullas, “About 34% of marketers are able to successfully generate leads through Twitter, and Tweets containing image links generate 5x higher engagement rate

That just shows how active twitter is and how important it has become to millions of people globally.

Every company wants to participate in twitter discussions in order to tap into the free advertising opportunities available there.

Social Times reported that nearly 92% of international brands tweet more than once daily, 36% of which are link-containing tweets. Without a doubt, Twitter is popular and can help you generate targeted leads. 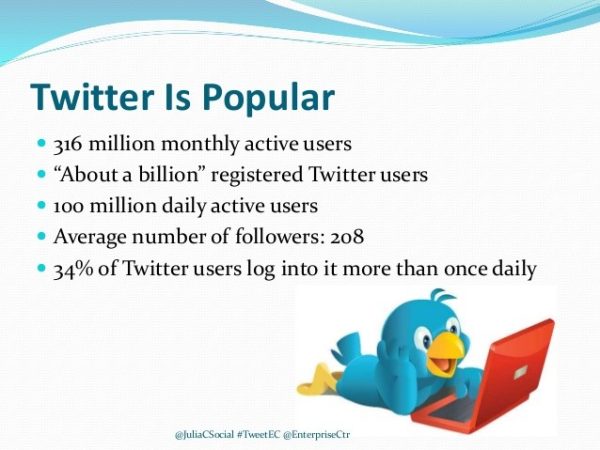 Twitter marketing involves all the activities geared towards promoting, advertising, selling or just letting people know of specific products and services on twitter.

Many marketers target twitter with their products and services in order to reach out to the millions of twitter users.

It’s important that as you do that, you use the right strategies and avoid mistakes which might render your campaign utter failure.

It is unfortunate that many people get it so wrong when it comes to twitter marketing. They blunder or fail to do things considered critical for a successful campaign on twitter.

There are several twitter marketing mistakes that people commit daily but this post addresses the five gravest mistakes of them all.

This is a mistake many commit. You just failed to take a feedback left by a user seriously, and assume that one simple and perhaps unfortunate feedback will do no harm. Users take seriously the comments left by others.

So you’ve got to address it before other users do.

That makes even an empty feedback to have so much weight and convincing power than you ever imagined.

Take your time and understand why some users are leaving negative feedbacks. This will help you to know whether it’s the act of competition or you actually need to up your game.

It’s not obvious that when people see valuable information they will tweet. That is not always the case.

You need to encourage others to retweet your tweets or just tweet about your products or services.

If you can motivate a good number of people to tweet about your product or service, you are likely to reach more people than you could have reached with a single tweet.

How can you motivate others to tweet about your product or service? This is always an interesting question that does not have a direct answer.

However, you can borrow a tip from others. For instance, I have seen people offer a link with a download file. So you tweet a link and get redirected to the free download.

There are instances where some people request others to tweet about their service in order to get a discount.

For example, you can tweet and get 1.5% discount. So with more people tweeting, more people qualify for discount.

3. Not joining the right conversation

You need to look for the right conversation to join. Not all conversations are good for you especially if you are doing twitter marketing.

At any given time, there are so many conversations going on and twitter hashtag can help you identify some of those conversations. 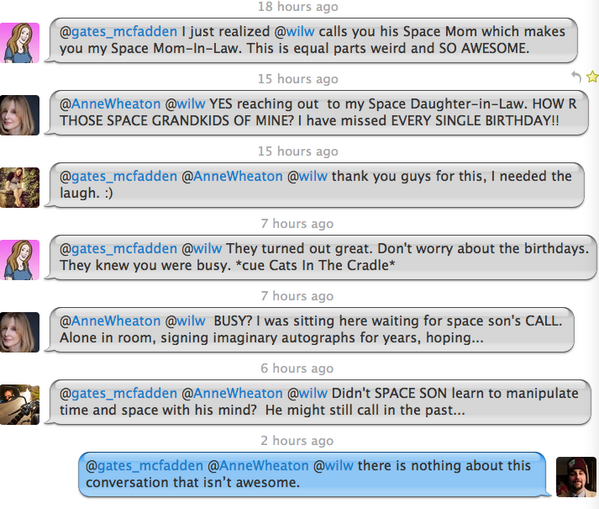 You need to identify the conversations that are relevant to the products and services you are promoting.

Use the right tools to search for current conversations relevant to your products or services.

4. Trying to sell all the time

This is perhaps the biggest mistake of all time most of us do over and over again.

We try to sell all the time and in the process miss out on the opportunity to just engage with the audience and establish some rapport with them.

Whether you’re a B2C or B2B marketer, you need to provide value all the time – and avoid projecting the image of a salesperson.

There are so many social media management tool you can use – Oktopost is ideal if your target customers are businesses, not individual customers.

Although, you need to allocate some time when you try to sell and some other time when you just want to engage with potential clients and also previous customers.

Identify the appropriate time to try selling and when you will just be tweeting to keep fans and followers engaged.

This will also help you plan well and also understand the kind of content to offer but also allow you to evaluate performance of each post.

5. Adding too many hashtags

Twitter has one of the most engaged fan base. BufferApp found that 21% of tweets with one or two hashtags have 21% higher engagement than those with three or more hashtags. 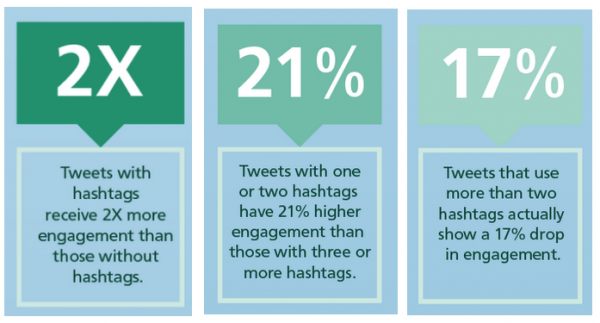 According to Rocket Post, “About 56% of Twitter monthly active users are actually tweeting and the rest are just lurkers.”

If you want to accelerate your lead generation via Twitter, including relevant hashtags will be helpful, but don’t overdo it.

Hashtag concept is great and is being applied elsewhere on other websites. Marketers on twitter use hashtags a lot in almost every message they post.

The only mistake I see which is a turnoff for many is the number of hashtags in a single post.

If for example, you use five or six hashtags in a single tweet of 140 characters, what will remain for the message?

This is the most undoing thing about hashtags. You should only use one or two hashtags in a single post.

If you use more, the message will be lost or distorted and twitter will also suspect spamming and you will not deliver the desired message to potential masses on twitter.

Don’t include hashtags in every post as it will look more promotional than a normal discussion.

Twitter marketing is one way of reaching out to the free traffic available on social media.

However, for us to be effective we must avoid the mistakes above. We must take twitter marketing more seriously and gain some good feedback from fans.

Do twitter marketing but don’t do it blindly, you will be wasting your time and money.