When it comes to figuring out the hottest cars on the market, one might only look at the next generation of cars coming out. Some cars are simply classic, so it doesn’t matter what year they were made – they can still be the hottest cars of the moment. This is where luxury meets fantasy, and fantasy meets reality. Your dream car is in your reach, if you think outside the box. 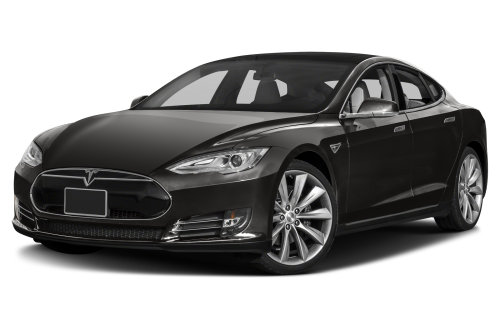 We admit that Tesla Model S P85 is smokin’ hot. If you’ve been dreaming of a Tesla for a hot minute, look no further than the 2014 Tesla S. While this car is a few years old, many people don’t drive the Tesla every day. You can usually count on the mileage of these cars being below 50,000 making them a great value for money; especially when the price is often under $50,000. That’s a complete steal for a second generation luxury Tesla with all the economical value of an all-electric car. 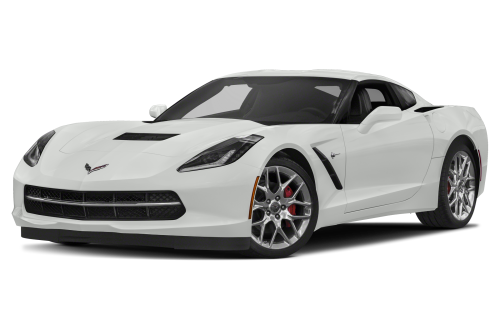 If you’ve ever dreamed of a Chevy Corvette Convertible, this is one hot car of the moment. The 2001 to 2013 models usually go for under $50,000. While anything under 2001 can often be found under $40,000. Most of these cars do not have very high mileage and are a great buy for someone ready to splurge on one hot sports car. Be careful with the newer models, the 2016 and 2017 chevy corvettes sit even lower to the ground and can pack a mean punch on a pothole. 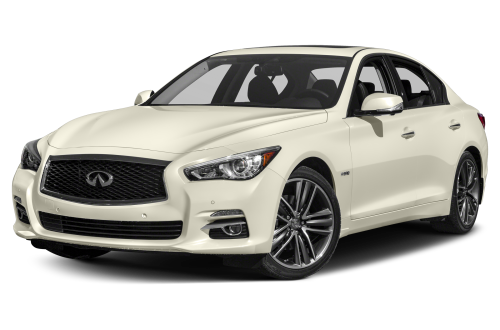 Most luxury hybrids are out of the average American’s price range. Not when you shop for a 2014 INFINITI Q50 Hybrid. This sleek, gorgeous and very luxurious hybrid can be found under $50,000 if you want it! With 31 mpg and a V6 engine, what’s not to love about the INFINITI Q50. 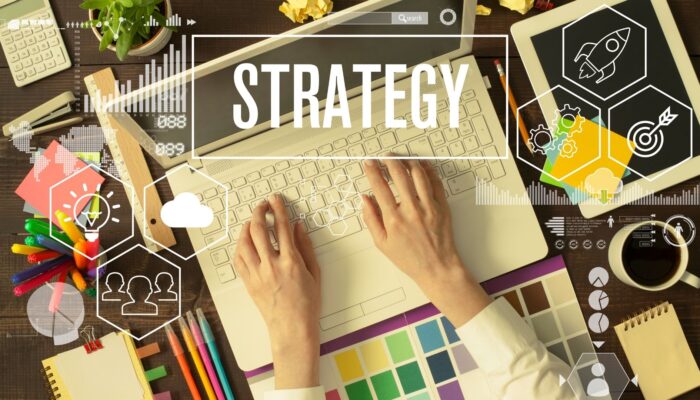 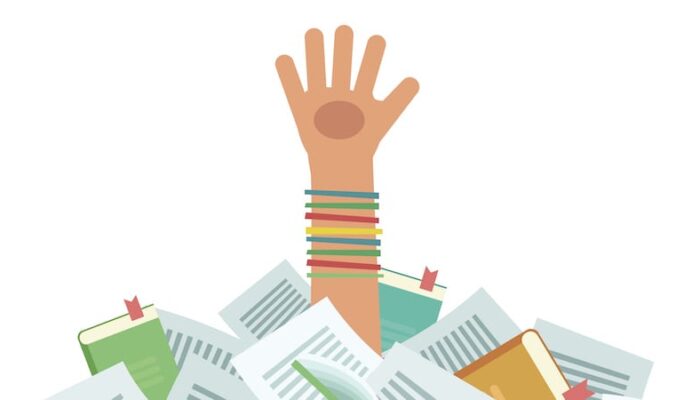 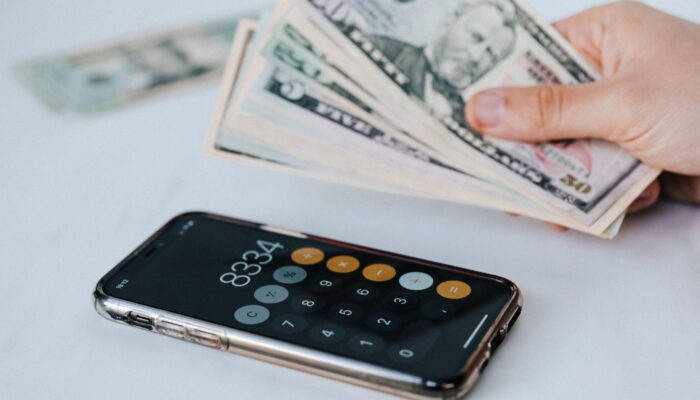 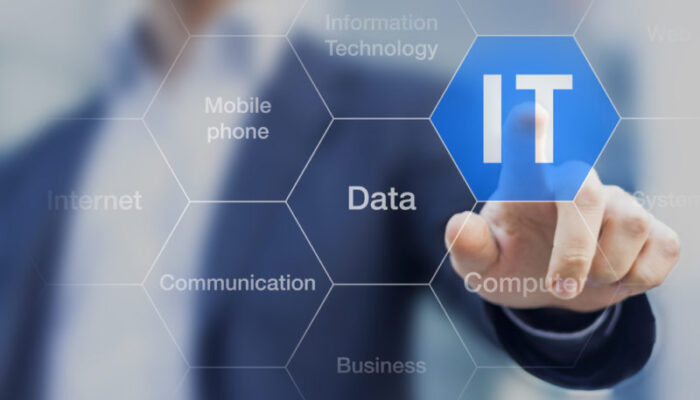